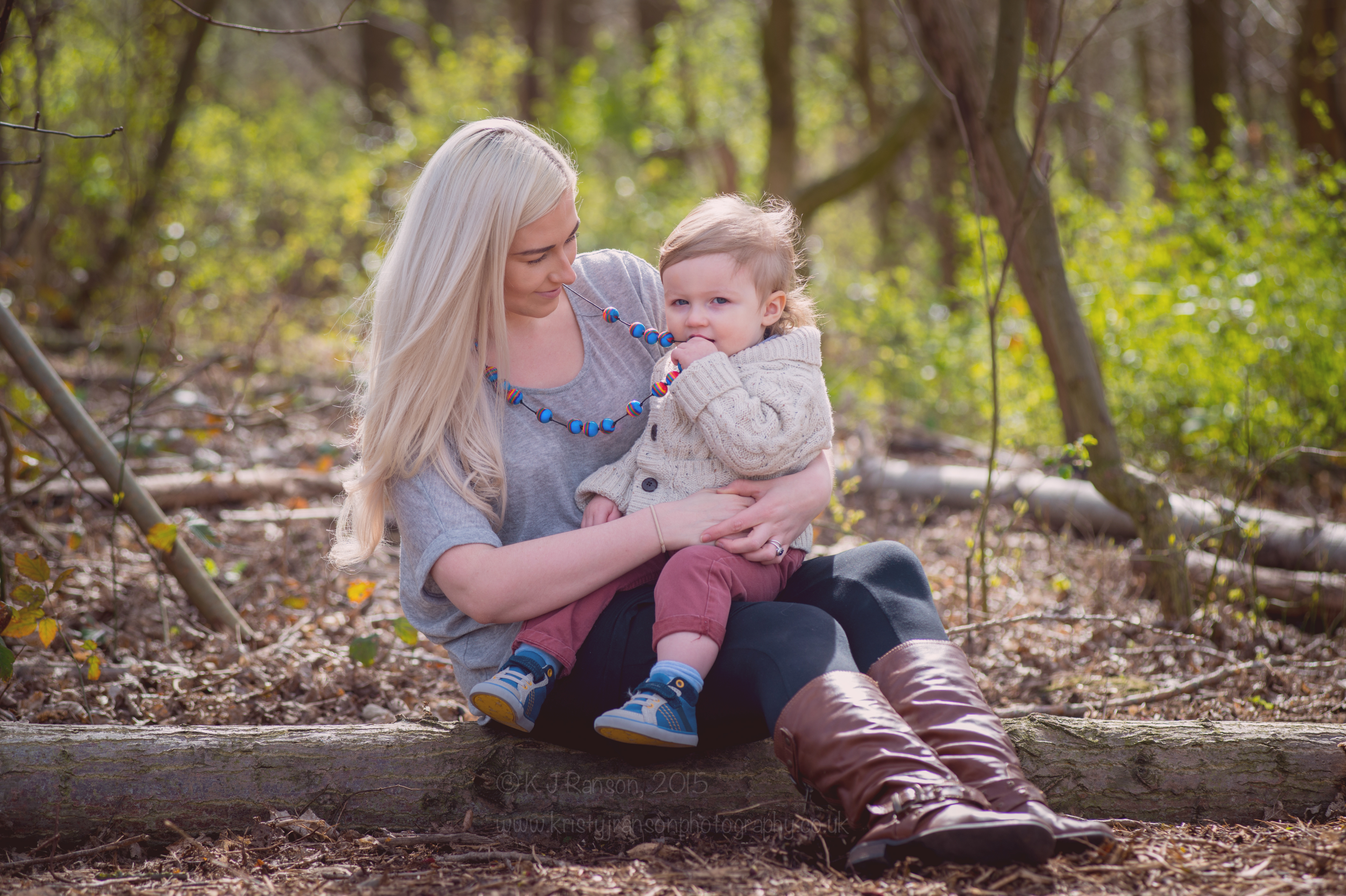 Very recently my son and I did a photoshoot for Gumigem Teething Jewellery. I love the products and was delighted to be given the chance to try out the full range. Gumigem has literally been a big part of mine and my son’s life whilst he has been teething and they have been life saving at times! I sometimes even wear the jewellery when my son isn’t with me because I love them so much. So when the oppertunity came around to do some photos, I really couldn’t wait. I contacted a fantastic photographer in the area called Kristy Ranson who did some newborn photos of my son last year, which were stunning. She is a very talented photographer who produces high quality photos and is so great with children. I wasn’t sure how long my son would pose for photos with him being at the age he is and was worried he might get frustrated. But to my suprise and delight he was brilliant, the photographer really helped keep it interesting for him and we literally spent roughly 30 seconds – 2 minutes photographing each one. He really did make me a proud mummy smiling and posing for the photos with the Gumigems in his mouth and clapping his hands. The photographer chose the location and she picked Bill Quay Farm in Gateshead. I had never been before and It was a really lovely little farm with some truly beautiful areas to do the shoot. You can see all of the photos from our lovely little shoot below.

You can see in the photos that he is really enjoying himself and he really loves the camera! Definitely a model in the making!

He was so fascinated with each new Gumigem that I introduced which meant every photo was of him engaging with the product and him being genuinely interested in it. I kept putting them in his mouth to get photos of him chewing on them and he was such a little cheeky monkey! He kept pushing his face in mine with the gumigem in his mouth, forcing it in to my mouth, as if to say ‘you have to do it too mummy!’ A lot of the photos taken like the one directly above weren’t planned photos or ones of us posing, it is where he is playing with me or we are messing around and the photographer took shots. Sometimes the unexpected photos are the best and I really love these!

I really love the photos above as I think they look really natural and like we are in our own little world. The photographer had us in variou different positions from sitting on logs to walking around with him in my arms. This really helped keep him interested and stopped him getting bored of having photos.

I think out of all of the photos the above photos have to be my favourite of us. They were the first photos we did and this location was shot in roughly 5 minutes! This Gumigem necklace was also Reid’s favourite he kept wanting to play with it throughout the rest of the shoot. For these photos we were sat on a log on the ground which was a little awkward but it was certainly worth it!

I really loved this Gumigem, and the heart worked perfectly with our cuddly, mum and baby shoot. I love how close we are in the photos and also the concentration on my little one’s face.  I especially like the black and white version which I think is really beautiful and really works with these close up shots.

This last photo is another location we tried and quickly moved on from as my little one didn’t seem as comfortable here. He started to get a little fidgety so as soon as we thought he may be losing interest or getting a bit bored we moved on. He was much happier once he’d had a run around and moved to a new area. We listened to what he was telling us and if he wasn’t happy then we tried something else. The shoot only lasted no more than about 20-30 minutes with plenty of running around and looking at the animals on the farm. We kept it short and sweet so that it wasn’t too long for the little guy and so it was something he enjoyed rather than something he found stressful or boring. Overall I am very happy with the photos, I will definitely treasure them forever! I was just a prop in this photoshoot and my son was the star, he really did make me proud! I was very impressed with how the photographer ran the photoshoot and how brilliant she was with Reid. Being such a skilled photographer meant she could get amazing shots very quickly without having to take lots of photos of each thing. I would definitely recommend Kristy J Ranson photoraphy for any shoots with little ones! The farm was a beautiful location to do a photoshoot and I would definitely consider using this location again for future shoots in the area. My son loved running around looking at the chickens and pigs after his photoshoot and after it was over we found ourselves still hanging around at the farm for quite a while.